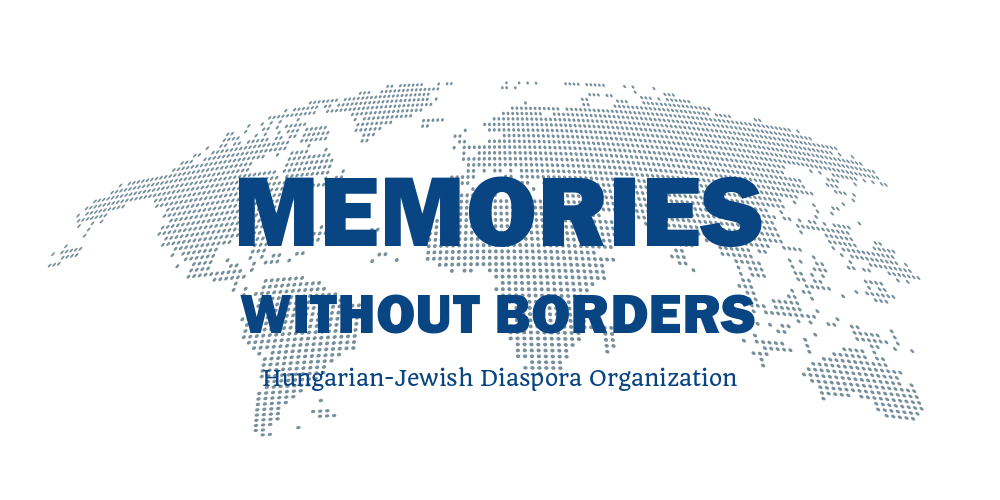 Memories Without Borders is a community organization for the Hungarian-Jewish Diaspora. The Association operates through its Ambassadors in many countries and cities around the world, with its centre established in Toronto, Canada.

The Aims of the Foundation:

Be a part of the success! Memories Without Borders not only asks for your support, but also provides an opportunity for you to be a part of our success, either as a volunteer or as a supporter!If you would like to learn more about our organization and our future plans, we would be happy to introduce it in person.Please contact us at info@memorieswb.org.